The Barnwood Group Limited wanted a payroll and cost report solution. RedSky’s construction payroll and accounting software allowed the company to make real-time updates to accounts and issue encrypted payslips to their team, which enabled The Barnwood Group to create more efficiencies, reduce postage and printing costs and help teams to work better together.

Learn more about how RedSky’s construction management software simplified the Barnwood Group’s operations and made the team more efficient.

When Matthew Williams joined Barnwood as Financial Controller in 2016, the Group had already been using RedSky’s AXiM system for around 13 years. “I was finding that many of the things I needed to do on the system were very time-consuming,” he said.

“For example, we were having to run and print cost reports for Barnwood very frequently. There were loads of transactions for each contract, so these were big reports that could take up to 45 minutes to run. People were getting frustrated because sometimes the final account would be agreed, then a couple of days later an additional cost would come to light.” 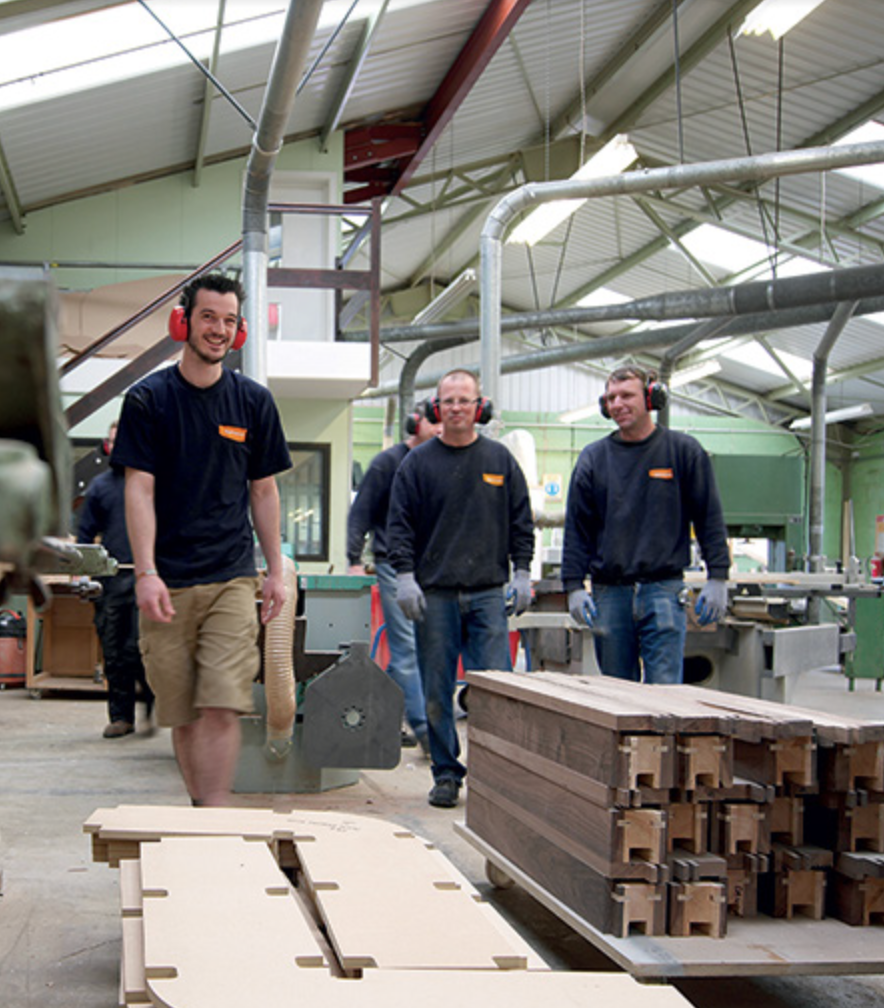 Matthew’s team was also manually printing 120 weekly payslips, folding them in a machine, then inserting them into addressed envelopes and posting them out to workers based on site. A further 120 monthly payslips also had to be distributed to office-based employees. With the business growing steadily, transaction volumes were on the up. “I knew there had to be a better way,” said Matthew.

The migration to Summit went smoothly. “Having all historic data migrated on a ‘like for like’ basis was great really,” he said. “The old AXiM system ran alongside Summit, which was brilliant – it meant we could mess around with it and get used to it before we went live.”

Business Consultant Ishbel Wise supported Matthew during the migration and beyond. “Ishbel taught us a lot of things on Summit and showed us many new functions. We also asked her about an inter-company transactions issue and within no time she provided notes explaining everything we needed to know.”

Matthew spent a day with RedSky’s Projects Consultant Tim Allen learning how to use Business Analytics. He said: “I definitely needed the training but I was soon able to set up a number of user-friendly role-based templates. Setting up and rolling out encrypted email payslips and P60s was also straightforward.”

“We now email encrypted payslips to 70% of the workforce, which is saving the Group several thousands of pounds a year in printing, postage and staff time.” – Matthew Williams, Financial Controller

“RedSky’s not the sort of company that forces you to upgrade every few years,” said Matthew. “And although forking out for a new system may seem hard to justify at the time, it’s not really. When you actually factor in how long you’ll have this product for – we’d been using AXiM since 2005 – and the amount of time and money it will save you in the years to come, it’s a no-brainer.”

Following the upgrade, Barnwood Group chose to be hosted by RedSky. “We haven’t really got an IT person and we were fed up with having to maintain a server here,” said Matthew. “Being hosted by RedSky has been great. If our internal network is down, as long as we have internet access, we can tap into RedSky and work securely from anywhere, any time. It is reassuring to know that RedSky takes care of overnight backups and all software updates too.”

Having acquired a reasonable knowledge of Business Analytics, Matthew designed the templates he and his colleagues need. “We’re currently trialling the templates and the response so far has been very good – it’s great to be working with real-time information at last. Also, we now email encrypted payslips to 70% of the workforce, which is saving the Group several thousands of pounds a year in printing, postage and staff time.”

Matthew has big plans for the Summit system. He’s receiving more and more invoices via email, so next on the cards will be the Summit Invoice Register, complete with optical character recognition (OCR). He’ll also be increasing the use of Business Analytics – Barnwood’s quantity surveyors are very keen to use this module in their account meetings.

RedSky software enables construction companies to achieve and maintain a competitive advantage. We make real-time actions visible, enabling you to control change, eliminate risk and achieve ongoing incremental gains from improved operational efficiency. Across all types of construction and contracting projects, our software is scalable, modular and proven to improve performance and productivity.